Is ExpressVPN Safe to Use?

In this day and age, it’s important to have a security tool like a VPN in your arsenal. However, not every VPN is born equal. While some VPNs only promise privacy and security, others deliver. If you’re wondering whether ExpressVPN genuinely provides its users with privacy and security, read on to get your answer. 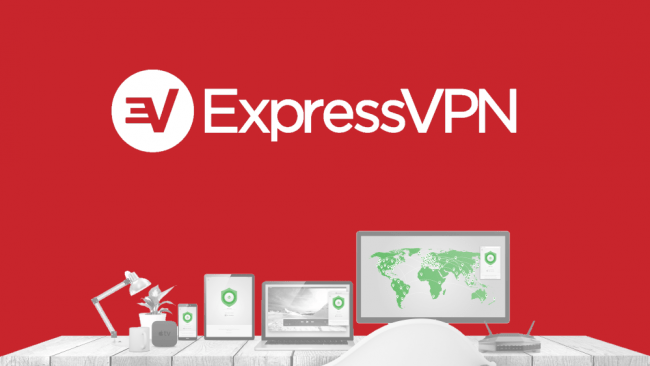 To start, ExpressVPN has one of the tightest knit and most transparent privacy policies I’ve read through. They’re very clear about how they deal with their user’s data. They even explain every need to log data to show how it doesn’t affect that user:

While the service is clear in stating that they keep logs regarding the registration process, they’re also clear in how the data is used. ExpressVPN’s privacy policy is clear in showing that, while they might know that a user has used the service, they have no idea how:

The privacy policy details the security measures taken by ExpressVPN to keep its servers and users’ data secure,

“Servers are housed in data centers with strong security practices. None of these data centers require us to collect or store any traffic data or personal information related to your use of VPN Services. If any data center were to ask us to log such data, we would immediately cease operations with said data center and find alternative options.”

In other words, you can trust that ExpressVPN offers its users privacy that they can count on. In fact, I’ll be showing you a real-life example of their privacy policy in action a little bit further in the article.

There are many features from ExpressVPN that actively work towards maintaining the security of its users. Here are some of the features that work towards securing your internet connection:

One of the features offered by this service provider is split tunneling. This feature gives users more control over their re-routed data. Specifically, users can select the traffic they want re-routed. In other words, you can maintain the level of security needed from a VPN without compromising your local network access or your internet speeds.

VPNs encrypt your data while it’s traveling from the secure server to your computer and back. ExpressVPN uses AES-256 encryptions, the “same encryption standard adopted by the U.S. government”. To date, not even a supercomputer was able to break the billions of combination possibilities for this encryption.

In other words, no third-party, be it an ISP, governmental entity, or WiFi provider, can access your data while using ExpressVPN.

ExpressVPN hides your IP address and provides you with a shared IP based on the server you connect to. This means that you’ll have the same IP address as (possibly) thousands of other users. In other words, the IP you present will not trace back to you.

One of the great security features offered by ExpressVPN is their zero-knowledge DNS feature. A DNS is how a device “translates the URL that a human type of clicks into [a] string of numbers” that can be read by the device. Unlike other VPN providers, ExpressVPN offers its own DNS service with its VPN service. Since the provider’s DNS is also encrypted, it eliminates any possible security vulnerabilities offered by an unsecured DNS.

In other words, ExpressVPN users are safe from “censorship, DNS filtering, phishing, and other manipulation”. To add to that, since the DNS request never leaves the VPN tunnel, you get a quicker response time.

In 2016, the Russian Ambassador to Turkey, Andrei Karlov, was assassinated by Turkish police officer Mevlüt Mert Altıntaş. A year later, the Turkish media stated that someone used ExpressVPN’s servers to erase the evidence related to the assassination.

ExpressVPN released a statement discussing the issue, explaining their commitment to their zero-log policy and denouncing the use of VPN services for illegal activities.