DramaFever has been shut down as of October 16, and I am as disappointed just as much you all are. However, instead of crying over spilt milk, I have found a few alternatives to DramaFever that would provide us with the daily dosage of Korean drama we need. 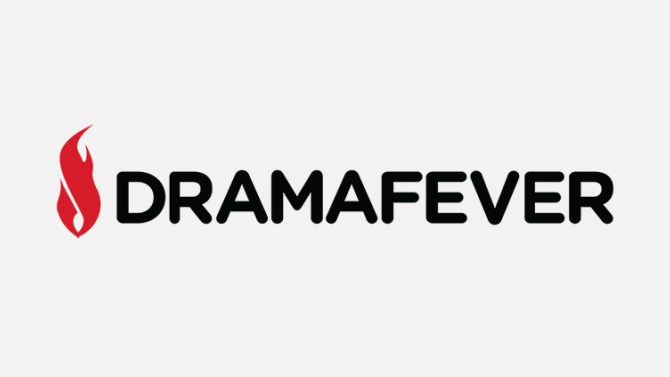 Best DramaFever Alternatives – All Summed Up

Here’s a quick overview of our favorite 6 streaming channels for Korean drama and K-Pop.

Why Did DramaFever Shut Down?

DramaFever, the streaming-video service that specializes in Korean dramas and other Asian programming has been shut down for a variety of business reasons. In fact, the decision behind closing DramaFever comes after AT&T’s acquisition of Time Warner and the formation of WarnerMedia. A source close to DramaFever stated that the licensing costs for U.S. distribution demanded by top K-dramas have drastically increased in the recent years, making the business unsustainable. If you visit the official DramaFever website, you will be presented with the following farewell message:

“Thank you for nine great years

As of October 16, DramaFever has been shut down.

For nine years, DramaFever offered a place for streaming the best Korean, Chinese and Japanese dramas on-demand, straight to your device. We appreciate the passion of our fans and it’s been a privilege to deliver you this content.

While this decision is difficult, there are a variety of business reasons that have led to this conclusion. We appreciate each and every one of our fans and their passion for the content DramaFever was able to bring into your lives.

We’d like to take this time to extend our thanks and gratitude to you, our loyal subscribers. We’ll be issuing refunds as applicable, and subscribers will receive an email from us with details in the coming days.

While DramaFever provided the best Korean content, there are other services that can rightfully substitute DramaFever in that respect. Take a look at some of the best alternatives. Read this article for more information on how to watch Korean TV abroad.

Viki is a blend of two words: video and wiki. It is a global TV site that attracts millions of people to watch and discover global primetime shows and movies in more than 200 languages.

Kocowa is an online video streaming website that offers Korean TV programs outside South Korea. The Kocowa app can be found on Android, iPhone, iPad, as well as Chromecast.

Melon TV is a South Korean online music store and music streaming service. It is South Korea’s largest music subscription service, with over 28 million subscribers. Users can stream and download music and music videos and create custom ringtones. Melon TV is only available in South Korea

Naver TV is a South Korean online platform that boasts a lot of good content like Ruby Love, Idol Fever, and Three Color Fantasy. The music offered by that service features the likes of BTS, GOT7, and Wanna One. Similarly to Melon TV, you cannot access Naver TV abroad unless you use a VPN.

How to Watch DramaFever Alternatives Using a VPN

Without being located in the countries where these services are based, you can’t access them. You need a Korean IP address in order to stream DramaFever’s best alternatives and to do that, you need a VPN. A virtual private network is a secure method of sending and receiving messages over the internet. It connects your device to one of its servers and grants you the IP address of that server. As a result, you become eligible to access the content located in the country where the server you connected to is based. Here’s how you can watch the best DramaFever alternatives using a VPN:

In order to stream DramaFever alternatives, you’ll need a reliable service provider like ExpressVPN. It’s one of the best you can pick for it promises secure connections and delivers excellent performances. Furthermore,  ExpressVPN employs tough encryption protocols to maintain and protect user privacy and security. For more information on other service providers, check out the table below.

DramaFever offered an ad-free premium option that kicked off at $4.99 on a monthly basis, with a lineup of over 13,000 episodes from 60 content partners across 12 countries. The service’s programming mainly constituted of K-dramas, other Asian TV shows and movies, and Latin American telenovelas. It has also been available to watch on a free, ad-supported basis. The service’s content was translated into English, Spanish and Portuguese and available online, mobile and connected-TV devices.

While it is upsetting to lose an entertaining service like DramaFever, we are glad that we have other equally entertaining services to fill in some big shoes. Thankfully, we have a VPN that allows us to access these service in the first place. So, which DramaFever alternative do you prefer? Let us know in the comment section below.