How to Live in a World Without Net Neutrality

As you might be aware, FCC has decided to repeal net neutrality. That means the internet is no longer open. Although major companies like Facebook, Google, and Netflix supported net neutrality, FCC decided to repeal it and the implications of this unfortunate decision are far-reaching. How does the future of the Internet look now that Net Neutrality is gone? 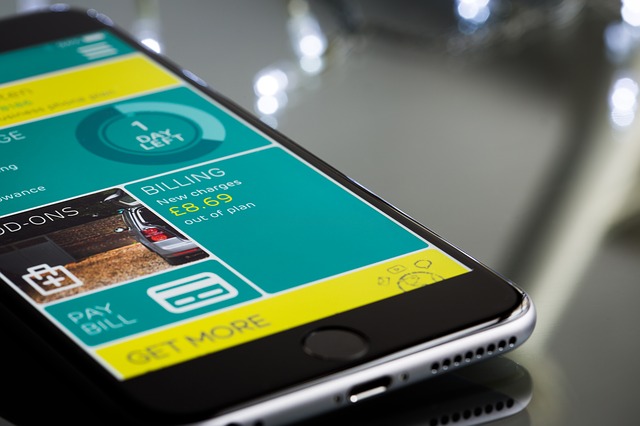 How to Live in a World Without Net Neutrality

The End of an Open World

Net neutrality made the internet open for all Americans. The FCC has already passed the bill which effectively killed net neutrality. What does this mean for an average internet user? An open internet allowed users to decide what content they would access on the internet. It prevented ISPs from giving preferential treatment to any particular app or service and thus made the internet a treasure trove of opportunities.

Now that net neutrality is dead, ISPs such as Verizon, Comcast, and AT&T will decide what content you get to access on the internet. When they gain control over the internet, it is not good for you. They may block popular services that they find competitive. And they may ask users to pay more for accessing those services. In short, the internet will be costlier and the access will be limited. You can never predict when your ISP will choose to put Instagram or Facebook under an umbrella add-on for which you have to pay extra.

A World Without Net Neutrality

So what are the problems that ordinary users will face in the world without net neutrality? Here are some possibilities.

This was already an issue before net neutrality came into force. Whenever ISPs detected that a consumer was streaming content, they would reduce the internet speed for that customer. ISPs insist that they only throttle bandwidth to reduce congestion on their networks, but there is no way we can verify whether their claims are true or not.

Now that net neutrality has been repealed, you can never predict how your ISP will behave when they detect that you have the habit of streaming content over the internet. They may throttle your bandwidth again. They could enter into deals with some services and demand money from them for throttling the speed of their rival services. This way they can limit your access to your favorite services. They can also prevent innovative startups from getting off the ground.

When ISPs have absolute control over the internet, no one can prevent them from blocking websites they don’t like. For example, they may strike a deal with a particular streaming service and block their rival websites citing various reasons. This is unfair to the services that get blocked. It is also unfair to their consumers.

While it is true that all ISPs are unanimously against net neutrality, there isn’t much cooperation among them. They are rivals of each other. This can cause more trouble for users who engage in P2P sharing over two ISP networks. Conflicts are bound to arise when one or both ISPs try to frustrate the consumer downloading content. This will reduce the download speed of the user. These problems have been around for a while, but now they will only intensify as ISPs compete with each other.

The future of the internet looks rather bleak without net neutrality. It is not about what ISPs will do. It is about how other players on the internet react to this. Major companies like Google, Netflix, or Amazon have the resources to pay the extra fees ISPs demand of them. It is also possible that ISPs won’t anger them because of their clout. Unfortunately, small startups will not have the resources to compete with bigger rivals on a closed internet. The internet will no longer lure them with its possibilities.

The internet is essential to our lives and as such, we cannot wait to protect it. The current ruling against net neutrality will allow ISPs and cable companies to keep doing what they have been doing all this while. After all, the unlimited internet on your smartphone has always been pretty limited and you never really noticed it. Now you run the risk of having ‘limited’ internet on your other devices as well.

What the FCC ruling means is that your ISP and cable service providers can continue to do what they have been doing for a while. Unfortunately, by deregulating the internet, the government isn’t doing average consumers a service. Of course, court battles over the FCC ruling will ensue for years and eventually, net neutrality could be restored.

Living in a World without Net Neutrality

There are ways to cope with the FCC ruling. For example, users can use a VPN service or Tor. While there are questions about the safety of using Tor, VPNs are safe and allow you to get around problems like bandwidth throttling.

A VPN encrypts your data and thus prevents your ISP from seeing what content you are accessing. As a result, they cannot throttle your bandwidth or block websites they do not favor. Thus VPNs and proxies allow you to get around any blockages on the internet. For now, if you want a neutral internet, the only good option you have is a VPN.