The amount of personal data we’re simply giving away without a second thought has reached significant heights. Not only are we willingly sharing our name, age, phone numbers, and email addresses, but we’re even allowing apps to track our every move. GPS is one of the most important software developments that we have today. Right from your home PC to your smartphone to other interconnected devices, you are always on the radar. Although it is a very useful thing, it can also be disconcerting. With the sheer invasiveness of technology, every user must know that they have the power over their devices. You should prevent your device from tracking you whenever you think right. Here are some mistakes you might still be making with location sharing. 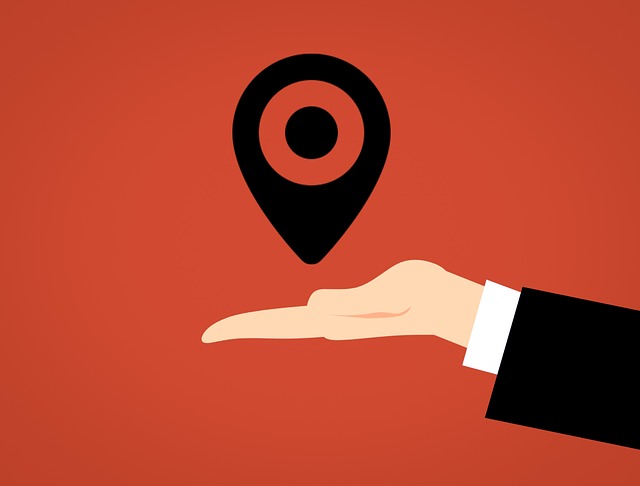 Should You Turn Location Sharing On or Off?

Originally, social media was a means of connecting with friends you could not meet normally. However, now applications like Instagram and Snapchat fervently use location tracking on their users. In 2017, the Snap Map was introduced. This feature allows users to track their friends in real-time. The same goes for Instagram.

This feature might be useful if you want others to track you wherever you go. However, to maintain your privacy, you should consider turning on the Ghost Mode on Snap Map and avoid sharing photos based on locations.

This feature, available on iOS as well as Android, allows users to find other phone contacts that use this feature.

There’s another app called Family Locator that has the same feature and is available on both platforms. Although some parents might say they like the idea of them being able to locate their children, it is still risky. These kinds of apps should be avoided by anyone trying not to be found easily.

Excessive Use of Social Media

GPS is not the only thing you should be concerned about. If you use social media too much, you could be compromising your own security. Are you and your family going on vacation? Got an important business tour coming up?

Don’t spill these things on social media even if you feel the world can’t do without knowing about them. Doing so can potentially prevent crimes like break-ins and thefts just to name two.

In today’s world, keeping your friends updated on your travels is a great thing. However, this does pose risk to you and anyone around you. For example, uploading location-based photos on Instagram can be a big mistake.

It has become a norm for apps to ask for location tracking. With an active map, using location services on every app is nothing short of foolish. It exposes you to massive risk and also enhances your traceability. Moreover, your personal data can also be falling into the wrong hands. If you have given access to your location to apps who don’t really need it, you should revoke it.

Now, let us talk about some very common applications that make blatant misuse of location tracking:

Google is notorious for using up space and data of its users. If you have an Android phone, you are already compromised to a degree. You can be sure that your data will be used and sold for profit too.

But even more troubling is the Google Location history app. Your GPS coordinates based on closest Wi-Fi networks are all recorded by the app. People can even guess your current activities based on your location. This feature is inbuilt with Google Maps, Google Photos, and the Google Assistant so you might want to read the fine print more carefully next time.

Strava, a fitness tracking app, has seen some heat because of its tracking tendencies. They published the heatmaps or pathways for running or cycling of people in the military. The maps also showed precise outlines of military bases of the US in nations like Syria and Iraq.

In certain cases, locations of personnel within were also visible along with the regularity of use of specific paths. However, the company was quick to point out that this did not breach the privacy policy as users had not selected a privacy option.

Any app that lets you find things uses your geolocation. For example, Bose headphones offer a “find my buds” feature through the Connect app. This enables you to find out their last-known location. It can seem okay if you have a habit of misplacing your earphones. However, keep in mind that Bose got accused recently of gather sensitive data of users’ listening habits of users. Can you really trust such apps?

Geotagging is a real problem for anyone who is conscious (as we should all be) of their privacy. Majority of social media automatically geotags pictures. Another terrifying notion is of iOS apps automatically taking photos and videos. Android is equally guilty here. Whether you use Android or iOS, you need to be sure that you are aware of the details that you share with others.

Virtually every dating app is engaged in collecting location data on its users. This is used as a means of offering more matches. However, even among these, Happn has been called the creepiest. In the guise of spontaneity, the company is able to gather vital information on your habits and hobbies.

Using push notifications, the app tries to help you get in touch with people you have just walked by. This might seem exciting at first but think of the security risk you have to endure. Anyone using the app walking past you can know all that you have shared on your profile.

Location Sharing On or Off? – Final word

All the things that we have talked about here are a serious risk to your privacy. However, fixing these problems takes just a few taps. If an app is demanding more rights than it should (for example, a simple game asking for your contact or location details), it’s best to look for other similar apps. You can even spoof your location! Read more about it here.

Editorial 0
The internet is largely about sharing content. From news to photos, information, and experiences,

Новости 0
In just a couple of weeks, Google is going to roll out a new

Editorial 0
How to spoof location online on PC, Mac, Android, iPhone, iPad and the rest

VPN Geo Change 0
If you think turning off your “Location History” will stop Google from tracking you,