Anyone who’s actively looking for a way to use the internet anonymously has probably heard about the darknet I2P by now. This particular network captured the world’s interest when it was revealed that the dark-web site, The Silk Road, found its new home on the decentralized network. Read on to understand just what I2P is and how you can install it onto your system. 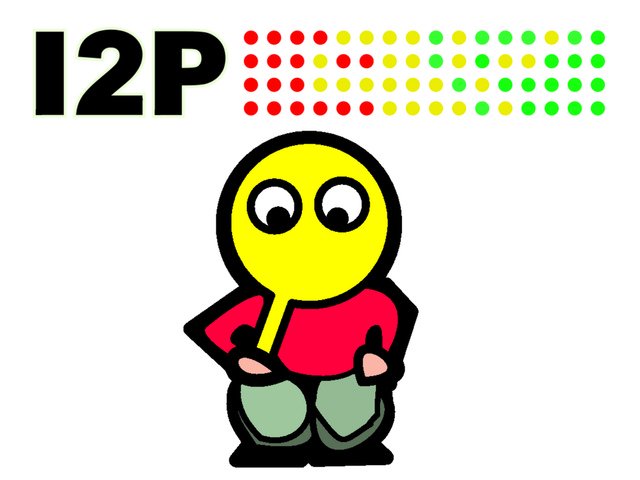 Short for the Invisible Internet Project, I2P is a decentralized anonymizing network. The best way to understand this network is to think of it as an internet within the internet.

In a sense, I2P relies on P2P networking to maintain it’s functionality as a network that’s only accessible through its own software. However, unlike P2P networks, it offers its users the ability to select the length of the tunnels the network uses. In other words, you get the connectivity of a P2P network with the added bonus of an anonymous tunnel system. See, when you change the length of the tunnels your information is passed through, it makes it incredibly difficult for anyone to figure out just what’s being sent, where it’s going, and where it originally came from.

How is I2P Different Than Tor?

I would state that the only similarity between I2P and Tor is the idea that they both anonymize your communications. However, comparing both services is very much like comparing apples to oranges. While both Tor and I2P allow users to access the Dark Web, there are a few key points that make them stand out as two different services:

What is Garlic Routing?

If you’re already familiar with Tor (The Onion Router), then you’ve probably heard of the idea of onion routing. Onion routing is when information is encrypted in layers, similar to an onion, so as to travel down the network to its destination without allowing any third-party access to the information it’s carrying.

How to Set Up the I2P Network

To help you guys out, here’s a detailed installation guide that should help you get started. Please note that I have not gone into details about what you can do with your I2P Router simply because this is a beginner’s guide. I do not suggest tampering with many of I2P’s functionalities if you don’t already know what you’re doing. If you’re tech-savvy and have an intermediate understanding of proxies, then the network’sFireFsdsfssssssssss website has a lot of helpful information for you to configure your Invisible Internet Project to your liking.

Before you start anything related to I2P, you need to make sure that you have Java installed and running on your system. If you don’t have Java on your device you need to download the program off of their official site. Download the version of Java that works on your specific system and install it.

After you install Java, you can start with I2P. Go to the official site and download the files that work on the type of device you own. You can find downloadable versions for:

Sadly, iOS still doesn’t have a working version of I2P.

Once the file is downloaded, install it on to your system. To make things easier for you later, make sure to allow I2P to create a shortcut for you in your start menu.

Now that the program is actually available on your system, it’s time to discuss how to set it all up. I do want to note that this process is technical by nature. Despite the technicality, it shouldn’t take you long to get used to using I2P. Here’s how to configure the network on your system:

NB: If you plan on using this network often, I suggest downloading Firefox’s FoxyProxy extension to change proxy settings quickly. FoxyProxy is an extension found on Chrome and Firefox and helps you toggle on the network settings specific to I2P with a single click. If you’re looking at downloading FoxyProxy, use the configuration settings in the screenshot below. 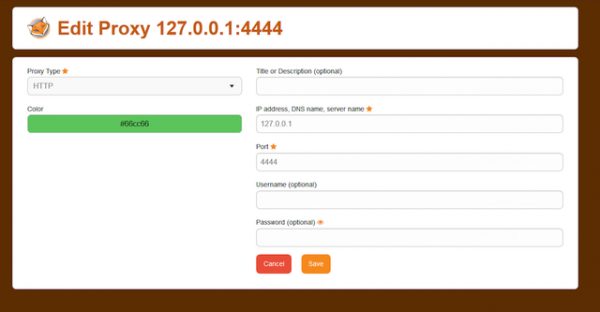 What You Can do With I2P as a Beginner

There are a few things you can do with I2P as a beginner without having to get too technical.

More advanced users can use IRC to access I2P’s chatrooms. As this requires to you have an IRC client already installed on your system, I won’t be going into this particular functionality. You can, however, get more details on this feature off of the network’s online documentation.

That’s all you need to know to get yourself started. Of course, there are a whole bunch of cool features and functions you can use the network for, but configuring and activating those features does require some form of technical proficiency. For that reason, I’ve kept this guide simple enough for beginners who want to start their darknet journey. For more guides and instructions related to I2P’s more advanced features, I suggest going to their official website and reading through their documentation section.