Who Creates Computer Viruses and Why?

What is the biggest fear of all computer-users? Viruses. Even the person with little computer knowledge is aware of viruses (in the virtual and the non-virtual reason for sure!). They are unpredictable, unexpected, and take different forms. Once your device is infected, the road to recovery is long and arduous. So why would anyone want to create viruses in the first place? 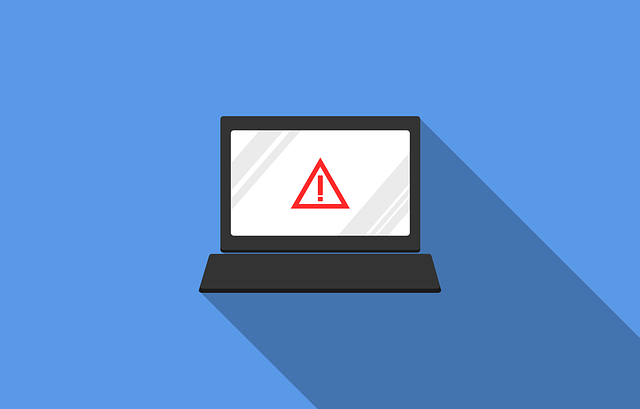 Who Creates Computer Viruses and Why?

How It All Started?

There are a lot of reasons why anyone would want to create malware (short for malicious software). They can be in the form of viruses, worms, Trojan horses, spyware, and many more. Compared to how dangerous malware has become these days, viruses used to be pretty tame back in 1971 when the first computer virus was invented.

These were innocuous viruses that had little to no effect on the device or program. Of course, the Internet hadn’t even developed back then, so this type of malware only spread through floppy disks.

There are millions of computer malware today, and they can spread in different ways. You click on a link, download a file, or you access an unsecured connection…all of these can lead to your computer getting infected or taken hostage or your personal information being stolen.

Hackers and cyber-criminals are mostly behind the spread of computer viruses. However, they’re not the only ones. Government agencies such as the NSA also play a pivotal role in effecting computers with all sorts of viruses and ransomware. These agencies use such methods in order to steal vital information from other countries in what has become known as Cyberwarfare.

What is a Virus?

What is a virus? It is a malicious piece of code that’s inserted into a computer program. There are three types of virus-writers. The first type is a group of new programmers or coders who want to try out their newfound knowledge, but don’t find a better option.

Many of the malicious codes they write die out and are not released into the system. The second type comprises students who are yet to master programming. The viruses they write are weak and not harmful at all. The third and most dangerous type of writers are experienced programmers and computer professionals who create malware for their personal, selfish interests. When released, these viruses infect hundreds of devices and disrupt the system. This is the type of malware that we now fear so much.

Why Do Viruses even Exist? What is Their Purpose?

As mentioned earlier, there are several reasons for creating viruses. Some of them are:

To Take a Computer Hostage

Ransomware – a type of virus that takes your computer hostage and demands money – have been seen extensively recently. The purpose of this virus is to take control of a computer and make it do a specific task.

Ransomware spreads through emails, attachments, and links to malicious sites. This is done to harm rivals sites, or to extort money or get some other job done by taking the computer hostage. This is usually a network of computers with a master computer controlling them.

These viruses are usually downloaded as free virus removal tools that scan the computer. Once the scan is complete, the user gets a message that a certain virus has been detected by the tool and to remove it, the full application needs to be purchased.

When the purchase is made, the money goes to the person operating the virus. In other cases, the virus may trick the user into sharing sensitive information like credit card details that the attacker uses to his benefit.

This type of malware uses the method of keylogging to steal sensitive information. When the virus is downloaded on a computer, it uses keylogging to create a record of everything that is typed into the computer including emails, passwords, financial data, chat history, and more. Stealing such information can lead to loss of money, and can also result in identity theft.

Viruses are often used to infect the computer or software program of a rival company, or it can be done to take revenge on someone. Virus-writers can have their own personal agenda behind releasing malware into the system. In other cases, a virus can be released into a computer system just to prove how vulnerable to system is. There aren’t too many computer-crippling malware these days (because it stops the virus from spreading to other computers) but viruses capable of crippling the network exist in plenty. They are some of the most feared viruses.

How to Stay Safe?

Viruses are designed for a lot of purposes, but they all have the same outcome: disrupting a computer system. There are several precautionary steps you can take to avoid having your device getting infected. The most important one is to setup anti-virus software on your computer or smartphone. Anti-virus programs like Avast and AVG are the first line of defence against various online threats such as virus, malware, and ransomware. Additionally, never click on links that look suspicious. Be it in your email inbox or websites you visit. Finally, it’s always advised to connect to a VPN server whenever you go online. This will allow you to encrypt all of your Internet traffic. Thus, prevent potential snoops from eavesdropping on what you’re doing while your browsing the web.