How to Fix PUBG Lag

At home, we have to live with my brother’s loud screams and ongoing child-like tantrums while he’s gaming. We witness this blow-up whenever he’s on his PS4 playing Battlegrounds. When asked about his loss, he says: “It’s the stupid lag, stop hogging the internet connection.” And because I have no idea what that’s got to do with anything, I looked it up, and these are the solutions I found. Hopefully, he’ll read this article, and we can finally put an end to the lagging and the screaming once and for all. 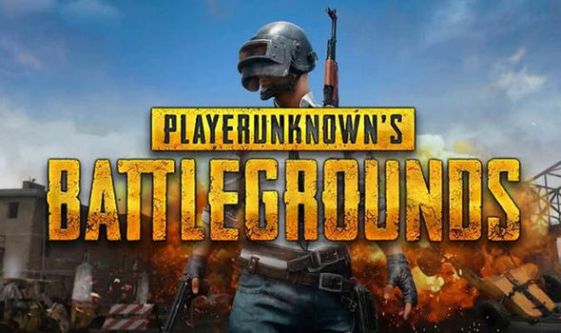 How to Fix PlayerUnknown’s BattleGrounds

Lagging is that noticeable delay between the players’ actions and that of the server’s in the video game. This is either caused by a slow Internet connection or a slow computer/device. High traffic levels are apparent in a multi-player game like PUBG due to the bandwidth consumption considering that thousands of users are playing at the same time. So, when traffic exceeds the network’s capacity, that particular network delays in sending or receiving data.

Why Need a VPN for PUBG?

As players try to outsmart each other in a deadly game of cat and mouse, a lag can easily ruin their plotting schemes. The new PC update might have introduced a lot of PUBG stuttering, lagging, and frame drops making thousands of gamers furious. While they have every right to be dissatisfied, they can still manage a smooth gaming experience if they install a VPN. The need for a VPN when playing PUBG is big, starting off with first and foremost, gaining access to the game.

Due to geo-restrictions, gamers in different parts of the world are unable to access the game, and a VPN enables them to do so. Connecting to one of the VPN’s high-speed servers will allow you to play PUBG from anywhere in the world. Things only get better from here as a VPN almost takes care of latency issues that gamers go through when playing. And just for that, you’ll need an optimized VPN that will:

How to Reduce Ping in PUBG?

The process of minimizing lag in PUBG involves two stages. First of all, you need to determine your current ping on these PUBG servers. To do so, follow these steps:

So, now you know your PUBG ping times. The next step would be reducing them.

If you weren’t pleased with the results you got, don’t mope around when you simply can connect to a different VPN server. This is why it’s advisable that you subscribe to one with a large server network. That way you get to connect to any server from around the world because there is always one close by, and the closer the better.

In order to play PUBG with no interruptions or problems, you will require the assistance of a solid and robust VPN. One of the best VPNs for PUBG with awesome speeds, plenty of servers to pick from, high security, good customer service and more is ExpressVPN.

There are other VPN service providers that can boost your PUBG gaming experience, and you can read all about them in our best VPN for PUBG review.

Tips to Reduce Lag in PUBG

Latency issues with PUBG or maybe your actual geolocation won’t let you access PUBG the way you want to. This is why we constructed this list below so that you experince lag-free PUBG gaming.

PUBG is one of the best battle royale games for its realistic military landscape, good maps, vehicles, and more precise shooting mechanics. Parachute your way on to PUBG’s sprawling maps along with 99 other players without a single glitch. We have offered you a lot of solutions that can help you avoid that PUBG lag, all of which can be achieved with a VPN.

Despite the fact that you can jump easily back into the game after dying due to a lag, a VPN can ensure you a longer lifespan with low latency. So why take your chances? Do you see why you need a VPN when gaming now? If yes, share with us your thoughts on the best VPN you can use for online gaming in the comment section below.