A Fake Adobe Update Is Installing Malware on Users’ Devices

Oh boy, you guys….we’re getting into some really shady territory when it comes to new hacks. The more prepared our cybersecurity tools, the more inventive the hackers are getting. Recently,  a fake Adobe update filled with crypto mining malware has been making its rounds online. Why? Because it actually does update Adobe! Read on to understand why that is very dangerous. 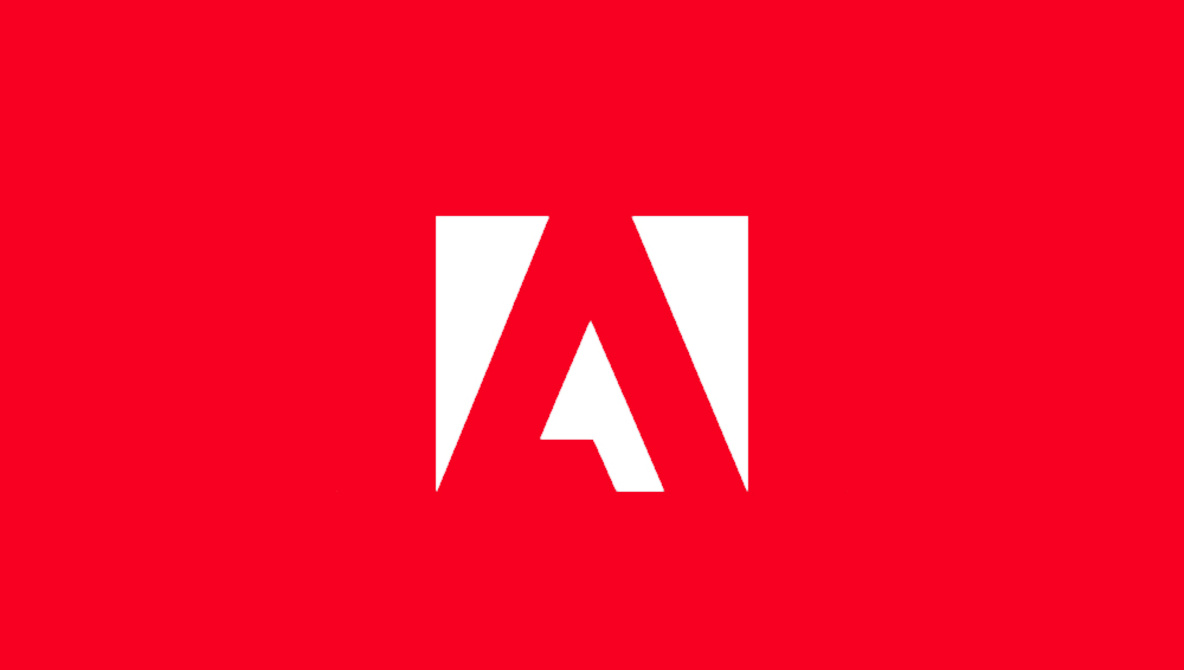 A Fake Adobe Update Is Installing Malware on Users’ Devices

Apparently, a new type of fake Adobe update has been making its rounds online since August 2018. What sets this fake update apart from its malware-infested counterparts is that this time, it actually does update Adobe Flash.

Usually, fake Adobe updates do nothing more than install malware onto the systems of targets. They’re not very stealthy and can be caught out easily. This is how easy it used to be to catch out a malware-ridden program:

You installed an update > The update didn’t work > Your system is starting to lag a little > You have malware.

This new fake update, however, complicates this process a little. Now, all you see is that you installed an update…and it worked. For the average user, this is more-or-less a guarantee that the malware will stay put for a long period of time.

“But wait, all systems have a way of warning you if the program you’re downloading isn’t from a trusted source!” you might be thinking.

That is true. However, Palo Alto Networks found that some fake Adobe updates have “borrowed the pop-up notifications of the official Adobe installer”. What that means is that your system won’t be able to tell the difference. For all intents and purposes, it will think that this update is official. You will not be warned.

Same as always, these kinds of fake updates are made to install malware on the systems of unsuspecting victims.

These deceptive updates are no different. According to Palo Alto Networks, the purpose of these updates are to cryptojack a target’s system.

Basically, the fake update will update Flash for you, but it will also install crypto mining programs on your system. This will use up your system’s processor mining cryptocurrencies for the attacker. Malware programs, like the XMRig cryptocurrency miner, will run silently in the background. If you don’t have an updated anti-malware program, you might never find out that your system is infested with malware.

How Do I Stay Safe?

In other words, it’s important now more than ever that you keep your system protected at all times. Here are a few steps you can take to make sure that you’ve got your defenses in place:

So, that’s the story of the new fake Adobe update that’s quickly crawling through the internet. Make sure to keep your defenses up while downloading or using software off of the internet. Stay as far away from free software as possible, and try to stay as informed as you can about what’s going on in the realm of cybersecurity.