In December 2017, Appthority, the mobile threat protection company, found several Android game apps with the Golduck malware. The news at the time was terrifying. The apps were highly rated and had millions of users. Now, it seems that the malware has made its way to the Apple Store too. 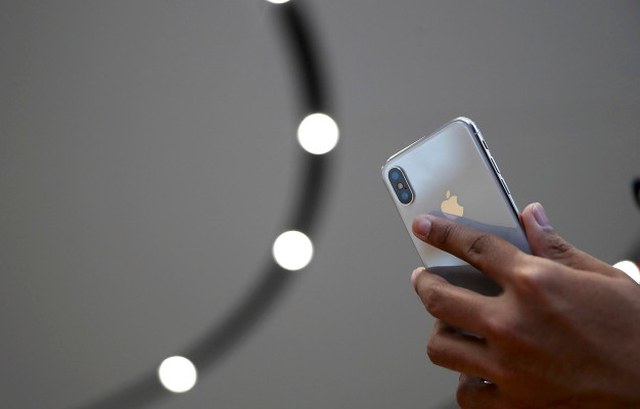 Wandera, the mobile security company, recently found a batch of classic game apps on Apple’s store that link back to the Golduck server.

When they took a closer look, they found that the apps send the following information to the server:

For now, all the Golduck server is doing it packing ads into those apps. However, security researchers worry that this might only be the beginning.

Back when the malware only affected Android users, this is what Appthority had to say about it:

“Golduck malware may lead to complete device compromise, especially if the devices are already rooted, as well as other adware-related attacks.”

Here’s a list of some of the apps Wandera found to contain the Golduck malware:

How to Stay Safe From Malware

This first thing that I will say here is this: Do not download an app if you don’t need it.

It’s usually very difficult to find out if an app has installed malware on your device. Most people don’t realize that they’ve compromised their phones until its too late. Instead of worrying about this particular issue, how about you don’t download that game you were eying? Try to stick to the apps you absolutely need. This time, you guys, the more is not the merrier.

After we’ve covered that bit, here are a few tips to help you keep your device safe from malware:

Get Yourself Proper Anti-Malware Software

Not all anti-malware is made equal, that’s something I think we can all agree on. We’ve all heard stories of someone trying out a free anti-malware tool and ending up with a bunch of malware-related problems. However, that doesn’t mean that you can forgo this step entirely.

You need to start paying for it. I know that’s not something anyone wants to read, but the truth is proper anti-malware usually comes with a subscription. Do your research and find out which software works best for you, but we are at a point in time where skimping on defensive software will lead to trouble.

Add an Anti-Virus to it

Couple your anti-malware software with anti-virus software to make sure you’re protected as much as possible.

Basically, Viruses are types of malware. However, anti-viruses and anti-malware aren’t the same.

An anti-virus program is great at protecting your iPhone from the classic form of viruses: trojans, worms, keyloggers…

An anti-malware program tackles more advanced and complex forms of malware. Some programs even work proactively, stopping malware before it can really do anything with your data.

So why do you need both kinds of programs? Because you will most probably have to deal with both kinds of threats (classic and modern). In other words, these two are complementary to each other and should be coupled together as soon as possible.

Short for Virtual Private Network, a VPN is something you can use to help lessen the effects of malware on your device.

See, a VPN encrypts your data and tunnels your traffic (re-routes all of it) through its own secure server. In other words, it clamps down on your internet connection and makes sure that no one can access it or steal data off of it.

So, if your VPN is running and you have malware, the VPN will stop it from making contact with its C&C server, thus putting a hold on its maliciousness until you use anti-virus or anti-malware software to clean up your device.

Personally, I suggest you try out ExpressVPN if you want to secure your connection. It offers all of the features you want from a VPN and then some, and boasts one of the absolute best services on the market. Try it out for 30 whole days by benefiting from its 30-day money-back guarantee and see for yourself!

Guys, if you use any of the games I mentioned above, uninstall it immediately. I know the allure of the games on the app store, I get it… they’re fun and are a good way of wasting some time if you’re catching a train or simply sitting around and doing nothing. The thing is, that’s not really important enough to risk all of your personal data. If you don’t need an app, don’t get it.

Новости 0
Despite Google’s attempts at minimizing the malicious apps found on the Play Store, it

Новости 0
If you own a smartphone, chances are you also use one or more apps
Adblock
detector map