How to Unblock FaceTime in UAE?

Facetime is one of the reasons why people purchase iPads and iPhones. In the UAE, however, this popular Voice over Internet Protocol (VoIP) service that enables free calling via an internet connection is banned. Consequently, UAE residents are obliged to pay for their expensive calling services instead of benefiting from the free ones offered by other countries like the US. Unfortunately, iPhone and iPad owners in the UAE don’t get to experience the interactivity that Facetime has to offer. How long will the UAE citizens have to go on without being able to see the people they talk with? For how long will they be at the mercy of Telecom service providers Etisalat and Du? Is there any way around the Facetime ban? 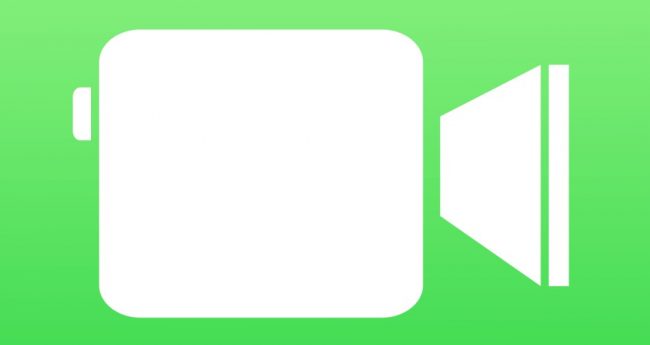 How to Unblock FaceTime in UAE?

FaceTime is a built-in app developed by Apple Inc. to support a video and audio calling service. It can be used from any iPhone, iPad, iPod Touch or Mac to call those who own similar devices. Facetime is deemed effective for visual and audible interaction to those who want to connect with others the fun and nontraditional way. Whether they’re on the road or they want to take a rain check on matters, Facetime serves as the perfect app for performing all of those.

Why is Facetime Blocked?

The most probable reason behind blocking Facetime in the United Arab Emirates has to do with UAE telecom laws. Basically, these laws require a license from the Telecommunications Regulatory Authority (TRA) for companies in order to run VoIP services in the United Arab Emirates. However, Akhil George has reason to believe that blocking Facetime has business written all over it. He thinks that banning FaceTime is an economic decision made by the government in order to redirect revenue to the traditional national carriers rather than suffer a decline in the country’s telecom profit.

How to Unblock Facetime using VPN

FaceTime isn’t available on iOS devices purchased or used in United Arab Emirates which is why UAE citizens have to change their app store region to access it. They can do so by:

After successfully changing your App Store’s region, now it’s time for you to unblock the apps that have been made available to you. This can be easily done using a VPN. A virtual private network here enables you to change your IP address into one that belongs to the country where the app is functional. To do that you will need to:

By following these simple steps, you are able to unblock restricted apps like Facetime and gain access to channels and networks like Netflix, Amazon Instant Video, Vudu, Hulu, HBO GO, HBO Now, Showtime, and many more from anywhere around the world. Here are some of our suggestions for VPN providers.

A VPN For Unblocking Facetime

You don’t need me to tell you why Facetime is important, you all already know that it is. It creates a strong foundation for relationship building and effective communication, and in order to enjoy these benefits, you must get a VPN. Let us know which VPN you have decided on in the comment section below.