How to stream KSI vs Logan Paul live on PC, Mac, Android, FireStick, Kodi, PS4, Xbox One, Roku, iOS or Apple TV? On August 25th, 2018, Olajide William Olatunji, better known as KSI, will face YouTube sensation Logan Paul in a boxing fight. The Manchester Arena in the UK will be hosting the event. A second fight, taking place in the USA, has also been scheduled for February 2019. In the guide below, you can find all the info you need about the bout, including how to watch Logan Paul vs KSI live online in USA, UK, Canada, Australia, Germany and the rest of the world. 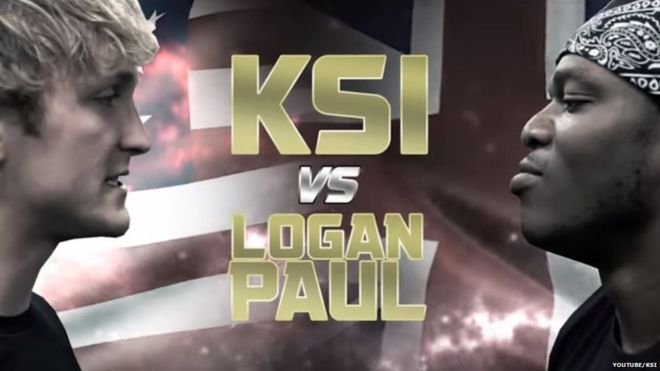 How to Watch KSI vs Logan Paul Live Stream Online?

KSI vs Logan Paul – Everything You Need to Know

Back in February, millions watched the KSI vs Joe Weller live stream online. That fight ended by technical knockout in the third of six rounds. Immediately after that, KSI called out Logan Paul. Paul didn’t hesitate and accepted KSI’s challenge soon after. He made the announcement via a video on his YouTube channel.

Both online celebrities have around 18 million Youtube subscriber, but that will count for nothing once the two step into the ring. The fight is set to take place on Saturday, August 25th, starting at 7 PM GMT (3 PM ET).

The KSI vs Logan Paul bout isn’t the only fight on the cards. Logan’s brother, Jake, will also face KSI’s sibling Deji will fight on the same card. Other fights are also expected to be announced soon.

How to Watch KSI vs Logan Paul Live Online?

Initially, it was thought that the KSI vs Logan fight will be available for streaming free of charge on YouTube. There were lots of rumors that the boxing match would be available for free on both KSI’s YouTube Channel as well as Logan Paul’s YouTube channel.

However, as it turns out, KSI vs Logan Paul will be a PPV event. If you want to watch the two YouTuber go head to head, you will need to shell out $10 (£7.50) first. 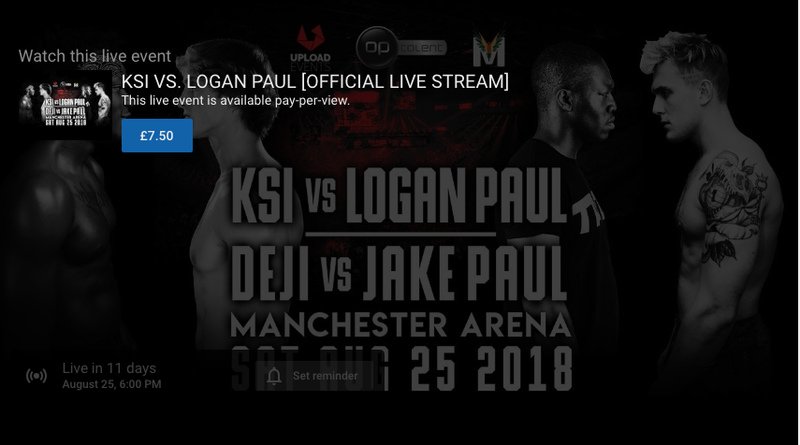 The YouTube app itself is available on all major streaming devices and gaming consoles. That means you can stream Logan Paul vs KSI on your PC, Mac, Android, PS4, Xbox One, Apple TV, Roku, Smart TV, or iOS device by simply launching the YouTube application and heading over to one of the KSI vs Logan Paul YouTube streaming channel below. Obviously, you will need to pay the PPV cost before being able to access the live stream.

In case you’re using an Amazon Fire Stick, you can still get the YouTube app on FireStick by following this tutorial. For Kodi users, simply add the YouTube Kodi addon to your list of video plugins.

If you prefer to watch the fight in person, you can buy them here. Tickets cost ranges from £167 for floor passes to £515 for VIP tickets cost £515. At the time of publishing this article, the event still hasn’t sold out.

What If YouTube Is Blocked Where I Live, Work or Study?

In some cases, you might not be able to access YouTube due to Internet censorship. Additionally, some workplaces, schools, and colleges have also partially or completely banned YouTube on their premises. If you’re one of those people who cannot watch YouTube video due to any form of restriction, simply sign up with a VPN provider such as ExpressVPN.

Even if you have access to Youtube, the KSI vs Logan Paul fight might still be geo-blocked depending on your current region. Instead of the live stream, you will be presented with an error that states: “This video is not available.” 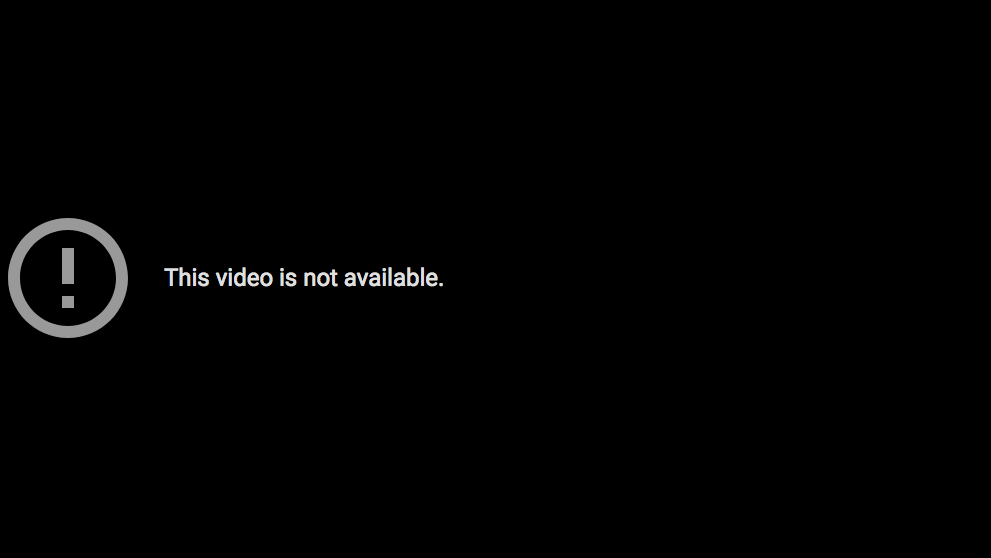 Using VPN allows you to get around all forms of Interner censorship and geo-restrictions and Internet censorship.

Check out our review of which VPNs are best to use with Youtube while you are at it.

As Logan himself pointed out, “It’s the US vs. the UK”. Logan Paul certainly made it to lots of people’s blacklist due to the controversial ‘Suicide Forest’ video he published on his Youtube channel back in December 2017. That’s reason enough for many to root for KSI instead. While KSI has fought and won his first boxing match, Logan has yet to be tested in a ring. Which of the two YouTubers do you think will come out on top? Share your predictions in the comment section below.