People in the United Arab Emirates cannot access Skype, Facetime, Viber, or make calls on Messenger or Whatsapp. Now that sounds all too depressing, but it shouldn’t be that way. As long as these people have a way to switch things up for themselves, communication is not something they should worry about. Apart from BOTIM and CMe, the Telecom Authority in the U.A.E has banned all sorts of VoIP services, a matter of which can be resolved with a VPN. Not only will you be able to make calls via Whatsapp and Messenger, but also get to interact with others via video calls. This post article is for all of those struggling to make a call via Whatsapp, Messenger or Viber in the U.A.E. Find out which video calling apps that work in the UAE using a VPN. 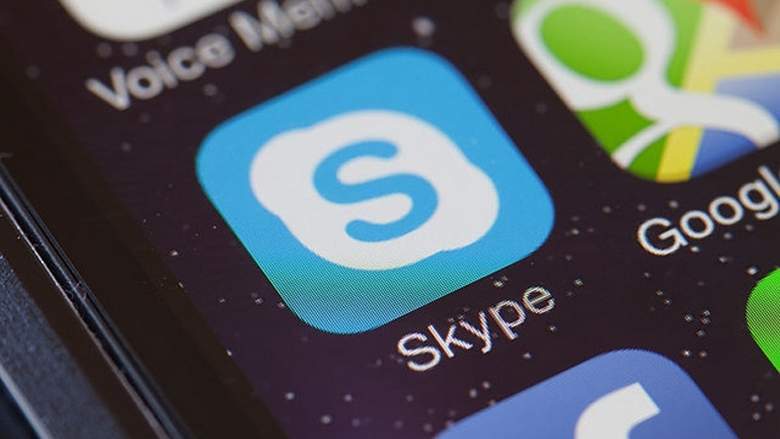 Why Are Voice Calling Apps Blocked in the UAE

TRA (Telecommunications Regulatory Authority) of the UAE only licensed VoIP entities such as Etisalat and Du. Meaning, any VoIP service that is not provided by Du and Etisalat are banned and cannot be used in the UAE. It’s pretty obvious why. The government simply wants its citizens to subscribe to their local carriers in order to increase profit. These companies want to maintain dominance over the whole telecommunications section. For you know that a VoIP is the best way to make a low-cost international call and the usage of VoIP effects their revenue. Therefore, the government took it upon itself to block these free VoIPs. The blockage is done by putting up a firewall and restricting the traffic to pass through it.

Day by day, the popularity of VoIP is increasing. People are making use of these VoIP services for voice calls, video calls, instant messaging and so much more. However,  those residing in the UAE know nothing of this interactive communicative world. However, that doesn’t eliminate the possibility to connect with the ones we love. With a VPN, all the services you want could be made available to you in the UAE. A VPN, virtual private network, creates a digital tunnel through which your device accesses the Internet, as well as rerouting your connection through a designated server in the country of your choice, providing a level of privacy and security. Note that not all VPNs work in the UAE. Follow these steps to unblock video calling apps in the UAE:

ExpressVPN is a trustworthy VPN service provider for its impeccable services, encryption standards, and no logging policy. This is a VPN that is easy to use and that surely bypasses all sorts of restrictions while maintaining high-security levels. For more information on other service providers, make sure you check out the table below.

Below is a list of all the free video calling apps you can get to work in the UAE using a VPN. Keep in mind that the texting feature within these apps usually works with no issue. It’s the video calling and voice calling features that need a VPN in order to work.

Voice Calling Apps in the UAE

Users rely on VoIP apps mostly to make frequent voice and video calls to stay connected with people. Even though the usage of VoIP directly lowers the revenue in the UAE and thus is seen as a threat towards the dominant telecom service providers, residents can still access them. With a VPN by their side, all restrictions are removed, bans are lifted, and happiness is achieved.

Razan is an enthusiastic Internet security blogger and online privacy advocate. Her articles mainly revolve around how VPNs have become a necessity in today’s digital world.