VPN is the buzzword among Internet users these days. No matter which part of the world you go to, every Internet user is interested in a VPN. With the rising number of Internet threats, users now resort to various means to make sure their data is safe online. These days, threats aren’t as simple as a virus or malware anymore. Smart cybercriminals can unethically gain access to any network or device, steal information, and even demand a ransom by blocking access to the device. 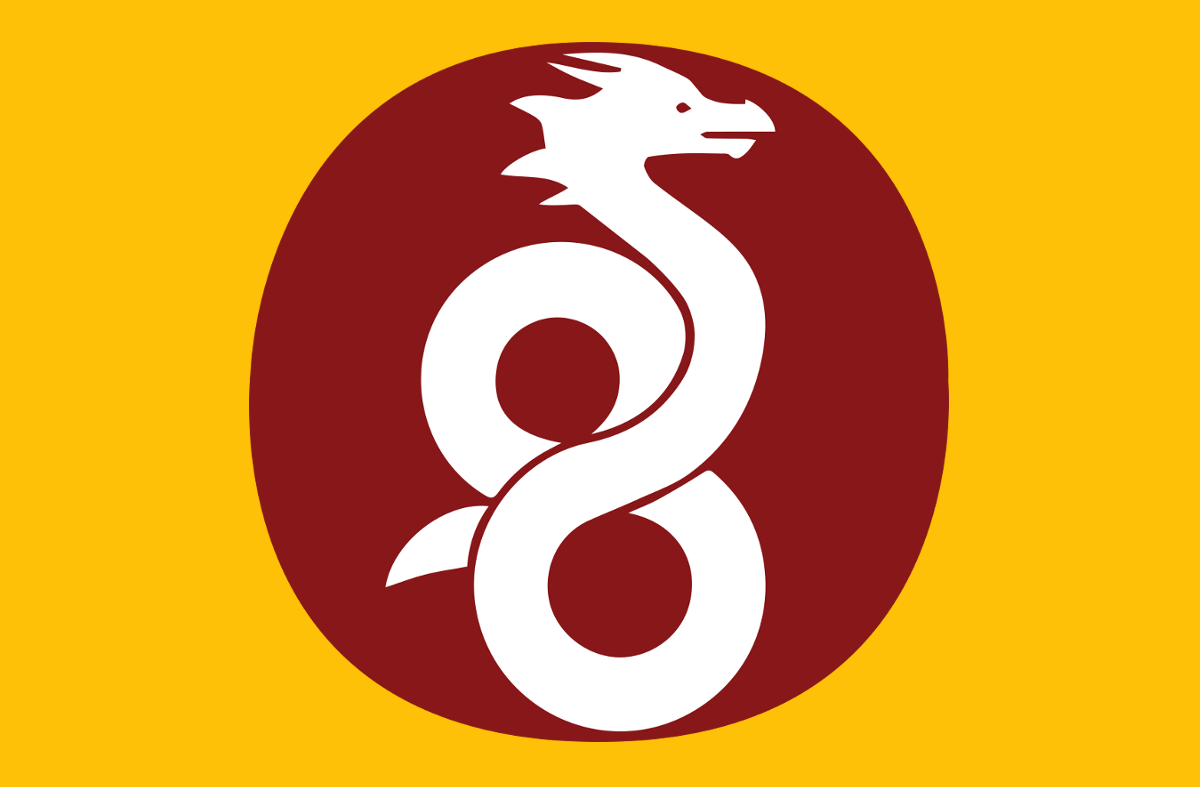 What Is WireGuard VPN?

The Rise of Cyberthreats

There has been a rising number of cases involving data and identity thefts and causing huge losses. Large corporations like Target have been affected by high profile hacks multiple times, where the credit card information of thousands of customers was stolen. No wonder Internet users seek data safety more than anything today.

Virtual Private Networks are the complete solution for online safety. They are so widely available and so easy to use, that everyone serious about their Internet safety has been using them. To put it simply, a VPN is an application that has to be downloaded and installed on the device. Once activated, it forms a secure tunnel between the device and the VPN server.

All data is transmitted through that tunnel with the highest form of encryption. Only the device and the secure server have the key codes to the transmitted data.

Everyone else will be unable to read the data even if they intercept the network because the encrypted will look like gibberish. A VPN also masks the original IP address of the user, hiding their identity and providing anonymity.

US Senator Wyden, in an open letter to the National Institute of Standards and Technology (NIST), discouraged the government from using old technologies like OpenVPN and IPsec. Instead, he urged NIST to find appropriate replacements for these technologies and adopt something more secure. He also encouraged the use of Wireguard for government use..

Wireguard is a new open source project that aims to make VPN faster and more secure than what it is now. According to WireGuard’s official website, “WireGuard is an extremely simple yet fast and modern VPN that utilizes state-of-the-art cryptography. It aims to be faster, simpler, leaner, and more useful than IPSec while avoiding the massive headache. It intends to be considerably more performant than OpenVPN.”

Originally coded by Jason A. Donenfeld and by Edge Security, WireGuard has been implemented by VPN service Mullvad and AzireVPN as recently as June 2018.  However, the developers have cautioned that they have not yet achieved a stable release and advised treating the code and protocol as experimental. They have also warned of vulnerabilities that may exist.

The WireGuard port for Android is available on Android 5.0 and above, while the ports for macOS, FreeBSD, and OpenBSD are also working well and the Windows port is in good stead.

Those eager to check out WireGuard can download the app from the Google Play Store, or get your hands on the alpha version of the application from the official thread. As of now, Wireguard is for use on the Linux server and desktop, with mainline Linux a work in progress. Wireguard definitely looks like the future of VPN. In case you’re looking for a premium VPN service that can be used on a larger variety of devices, take a look at our Best VPN service providers review.

The Pros and Cons of VPNs

Virtual Private Networks have a lot of advantages. In fact, there benefits far outnumber their downsides. A VPN combines several features into one. It lets users get past geographical restrictions while streaming content.

For instance, a user in Australia can easily watch content from American by connecting to an American VPN server. When the original IP is masked by a US IP address, users get access to stream geo-blocked content.

Netflix users who want to stream geo-blocked content regularly take the help of VPNs. Unblocking content and hiding original IP addresses are two of the most important purposes of a VPN.

The tight encryption also protects your data from prying eyes, making public WiFi safer to use. Those who travel regularly and use open WiFi should definitely use a VPN. In nations like China and Russia, where Internet freedom is severely restricted because the governments in those corrupt countries want to keep their people in the dark, users take the help of VPNs to access their favorite websites or social media platforms.

A VPN keeps your personal information like credit card details and social security number safe, even when you use public WiFi. When a WiFi is installed on a device, all data is encrypted and protected from outsiders.

On the other hand, not all VPNs are made equally. It must be noted that when dealing with important information, even the most popular VPNs come with their own problems that can compromise data security. Many of the VPNs are complex and difficult to use. Most free VPNs are also notorious for keeping user logs and selling them to third parties for advertising revenue.

WireGuard Gets US Senator’s Endorsement

Not all VPNs can be trusted. So when WireGuard VPN was endorsed by US Senator Ron Wyden, it drew the attention of the digital world. If WireGuard is indeed adopted after this endorsement, it is going to cement WireGuard’s position as a better alternative to existing VPNs.

Best VPN Review 0
While you’re staying in Boston, you might want to use a VPN service provider

HBO 0
You can stream just about any channel or service you want, and that’s not
Adblock
detector map