Is Hotspot Shield VPN safe to use? In the age of online threats, Internet users are ready to use any means available to protect themselves. They are even ready to kick out money for protecting themselves online and keeping their sensitive data safe from hackers and other cyber criminals. From our Internet service providers to government agencies to our next door neighbor, everyone can easily snoop on our private information online. The threat of malware isn’t any less either. That’s the reason why virtual private networks have become so popular these days, even when they are not a new technology. Despite having existed for a long time, VPNs are more popular than ever today. This comes at a time when threats just keep increasing with leaps and bounds. 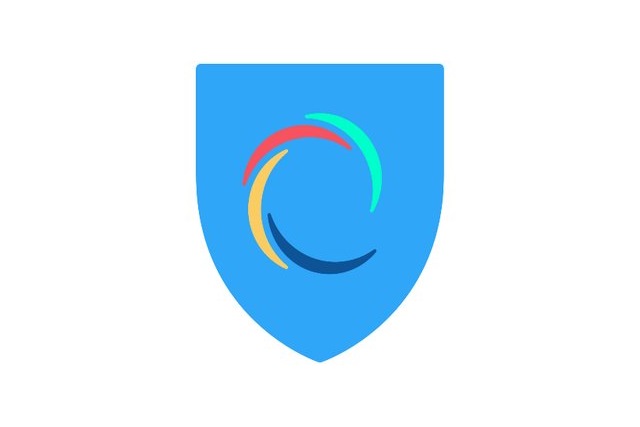 VPNs are a useful tool. Once installed on your device, a VPN is capable of masking your IP address to keep your identity hidden, helping you bypass Internet censorship by spoofing your location, and keeping your data encrypted and protected from cybercriminals.

At the moment there is no better alternative to a VPN when it comes to protecting your online privacy. There are paid VPNs and those that come for free or for an unbelievably low price. If you install a premium VPN on your device, you can be sure of getting all-round protection from external threats.

But what if the VPN itself makes you vulnerable to online threats?

That is the case with Hotspot Shield VPN, a popular virtual private network that is used by many Internet users. It has recently come to light that the VPN software suffers from a vulnerability that allows hackers and cyber criminals to identify the user’s location. This means that the bug in the software isn’t allowing the IP address of users to be masked. It is a huge flaw for a VPN. This isn’t the first time Hotspot Shield have come under the limelight for the wrong reasons. Back in 2017, they were caught selling their users’ data to third-party advertisers.

This flaw was first discovered by Paulos Yibelo, a security researcher, who noticed that the bug is behind leaking sensitive user data, which includes the country where the user is located and the names of their Wi-Fi network. The bug may be leaking more identifying information, although it isn’t clear yet.

However, the data that is being leaked is enough to let a third-party to locate the exact position of the user. It could also allow them to determine the actual IP address of the user. The moment the IP address of a user is revealed, there is no privacy anymore. Even after using a VPN, Hotspot Shield users could be facing such dangers.

The Bug Leaves You Exposed

The fact that the bug in the software could be exploited to find out the WiFi network name and IP address of the user has been confirmed by several people. The news is a big blow to the VPN service, which is supposed to keep user data safe and anonymous, rather than leaking identifying information.

Most importantly, users must always choose a reputed paid VPN, instead of choosing free services. Most free and cheap VPNs keep afloat by collecting and selling user data to third parties.

While it is tempting to choose something free or cheap at first, this puts your sensitive data at risk. Many free or cheap VPNs have been found to unethically log user data. Some even sell users’ IP addresses and secretly collect personal details for selling to third parties.

Cutting that Promise it Made Right in Half!

You must have noticed that free VPNs are ad-supported. This is the reason they collect user data – for selling to advertising partners who then pay them for it. That’s how free VPNs sustain their business. Hotspot Shield is a free VPN, which is also very popular. However, last summer it was in trouble. It was found to be logging user data after promising anonymity and a no-log service. What’s even more worrying is that over 50,000,000 people have downloaded the Hotspot Shield app from Google Play Store alone!

Compare & Buy VPN 0
ExpressVPN VS Hotspot Shield: Which VPN should you subscribe to? A VPN is a