What is Onavo VPN? Is Onavo VPN safe to use on Android and iOS devices? There was a time when social media companies competed among themselves to be on the top. These days the scenario has slightly changed. Social media companies are still competing against themselves, but this time it’s about being the best VPN provider. Virtual Private Networks have become more popular than social media these days. With everyone from Internet service providers to security agencies spying on our online activities, Internet users have been desperately searching for means to protect themselves and their data. Even though VPNs can be expensive sometimes, it still doesn’t stop people from using them. At the present time, there is no better alternative to a VPN when it comes to all-round Internet security, but not all VPN service providers are equal. 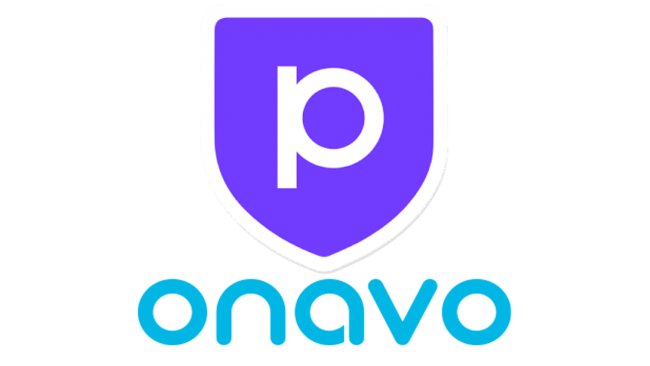 What is Onavo VPN?

Needless to say, there is stiff competition among VPN providers. Given the popularity of VPNs, every company now wants to cash in on the trend. Social media companies aren’t too far behind either. Facebook aims to lead this time too, by providing their own VPN service, and tactfully redirecting users to install it.

In case you haven’t noticed, there is a new feature in the Facebook mobile app, which leads users to the Apple app store to download their very own VPN called Onavo Protect. Onavo VPN used to be a third party service that was bought by Facebook in 2013.

Most users might think that Facebook launching its own VPN is a very convenient feature, but the company’s motives aren’t quite like traditional VPN services. Many people believe Facebook should stop putting out fake news and being politically correct but this is another topic.

Is Onavo VPN Safe to Use?

The VPN option is available at the moment in the US, India, and Brazil, three of the most populous countries in the world. However, it is only available on Facebook’s iOS app, which means that the company is testing the feature with a limited user base. Previously, users in the UK had been given access to the VPN.

At first, Onavo seems to be like any other VPN, encrypting your data and masking your IP address to keep you anonymous. VPNs protect you from online threats by passing your data through a secure tunnel between your computer and the VPN server. Since the data is encrypted, even if someone manages to get into your network, the data will only be gibberish to them.

VPNs protect you from everyone, even from the VPN itself. VPNs are not supposed to store IP addresses or log user data. That’s how they maintain your anonymity and privacy online. However, Onavo Protect doesn’t talk of privacy. If you read the app description, you will discover that instead of protecting your data, Onavo collects it and sends it to Facebook.

The app description reads: “To provide this protection, Onavo uses a VPN to establish a secure connection to direct all of your network communications through Onavo’s servers. As part of this process, Onavo collects your mobile data traffic. This helps us improve and operate the Onavo service by analyzing your use of websites, apps and data. Because we’re part of Facebook, we also use this info to improve Facebook products and services, gain insights into the products and services people value, and build better experiences.”

In short, it means Onavo is collecting your data instead of maintaining your privacy. The app send across the data to Facebook in order to help the company know what users are doing online. This is an outright breach of privacy.

We all are aware of Facebook spying on users and selling data to advertising partners. What it does with the data from Onavo isn’t quite clear, but there are speculations that the data is used to find out which app is more popular among users and which app is dripping in popularity.

This helps Facebook predict acquisition opportunities and also helps them copy popular features from other apps. Basically, when you install Onavo on your device, Facebook gets to know which other apps you are using on your phone, even when you are logged out. This is creepy, but very true.

Onavo is a free VPN, and as with most free VPNs, the service you get isn’t of the highest quality. User data is often secretly logged, tunneling protocols are outdated, and there are annoying ads everywhere. For the best kind of online protection, get a paid VPN. It might seem like expensive at first, but it’s worth it.