How to Download and Install Pokemon Home Anywhere in the World

There’s nothing better than seeing Professor Oak’s new look in 2020. And thanks to Game Freak, we’re now able to do that courtesy of the new cloud service, Pokemon Home. This brand new cloud-based hub that can connect a selection of Pokemon games to each other, including Sword and Shield, Let’s Go Pikachu, and Let’s Go Eevee. Pokemon Home is available on Android, iOS, and Nintendo Switch, and it launched on a global scale. However, some countries did not get that privilege, which brings us to our guide today. This is how you can download Pokemon Home anywhere in the world. 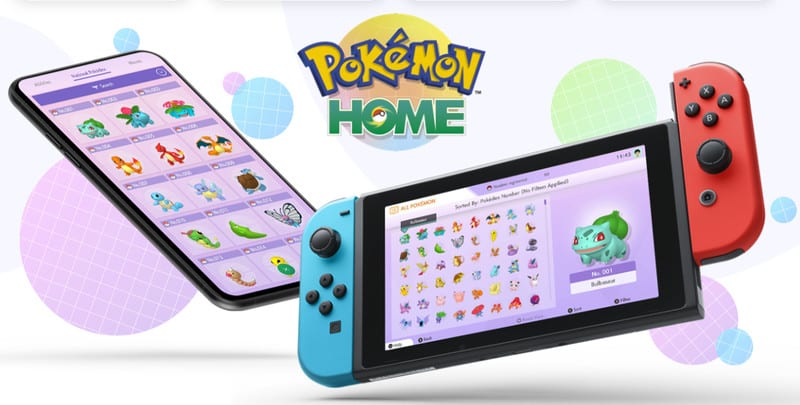 Pokemon – The New Generation Gets a Home

Pokemon Home will be a link between several Pokemon Games on Nintendo Switch, Mobile, and Nintendo 3DS. With it, trainers will be able to deposit or retrieve Pokemon obtained in those games. 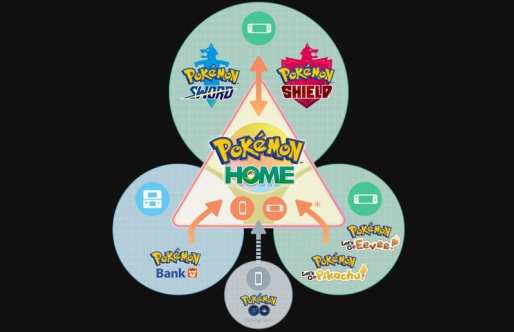 One of the features in the application is the GTS, where you’ll be able to set up a certain Pokemon you want to exchange (trade) and set the requirements of that you wish to receive.

Such trades and requirements include gender and level, which makes it a lot easier to collect things like version exclusives. As for Sword and Shield players, you can only transfer Pokemon that are included in the games’ Pokedex, nothing more.

There’s also the Wonder Box function, where you can leave Pokemon inside to be traded at a moment’s notice with complete strangers. This function allows you to trade 3 Pokemon at once using the free plan and ten with the Premium plan.

With that said, let’s dig a little deeper into what Pokemon Home is all about in terms of availability, subscriptions, and pricing.

Although we consider it to be a global launch, technically, Pokemon Home is available in select countries for the time being. It is a wide coverage compared to how many regions it’s supporting, but still, a lot of countries did not get a release.

We can say that Pokemon Home will launch in the unsupported countries later on, just like Game Freak did with Pokemon Go back in the day. For now, here’s where Pokemon Home is available:

With Pokemon Home, players have two different pricing options: Premium and Basic. Each one comes with its own features, and of course, the basic one comes with limitations.

Well, it’s “You Get What You Pay For,” after all. Below, you’ll find the difference between the two, followed by the pricing in each and every country Pokemon Home is released in.

Overall, if you wish to get extra features and accessibility, you should opt for their Premium plan. It’s obviously the better choice considering what you get to use and benefit from.

As you now know, Pokemon Home is available in around 11 regions around the world, which brings us to the pricing according to the region you reside in:

The prices vary based on the country you live in. However, if you notice in Eurozone and the UK, prices also change depending on the device you’re using.

So basically, the Mobile version of Pokemon Home will cost more in these regions.

No matter what device you’re using, if you live in an unsupported country, you’ll notice that the Pokemon Home is not available in your respective app store.

For example, we’re located outside the countries were Pokemon Home is launched, we tried to search for the application on Google Play Store, and this is what we got instead:

“This item is not available in your country.”

Well, that’s about to change whether you’re using Android, iOS, or Nintendo Switch. Here’s what you need to do, depending on the platform you’re operating:

Despite having the least options to benefit from in Pokemon Home, Nintendo Switch is still a supported console. Well, you’ll be able to upgrade what you get to use if you subscribe to a premium plan.

Now, those of you who have played the latest Pokemon games, especially the one in the interesting Galar Region (Sword and Shield), would like to get as many Pokemon as possible by trading with other trainers.

So, if you live in an unsupported country, this is how you can change your Nintendo Switch’s region:

Now you can download Pokemon Home on your Nintendo Switch no matter where you reside on the map.

The iOS method isn’t that hard as well. All you need is a few clicks here and there, and you’ve got yourself a different App Store region. Take a look at how it’s done:

After you go through the steps above, you’ll be able to find Pokemon Home in your App Store, download it, and enjoy it wherever you are.

We decided to cover the Android devices in the end as it requires a few extra steps to change its region. You see, we’re not actually changing Google Play Store’s country, but we’re tricking it into thinking that we’re in a different one.

To do so, we needed an extra helping hand that comes in the form of a Virtual Private Network. This cybersecurity tool allows you to spoof your online location to a country of your choosing and helps you access restricted content no matter where you are.

To change your Google Play Store’s region, follow the steps below:

It’s not a hard task if you know your way around. The steps above will lead you to a whole new world of Android applications based in the US. PS: You can switch to any region of your choosing depending on the VPN server you connect to.

Pokemon Home’s new character, Grand Oak, will be taking you through the process of setting up an account. So far, the games mentioned above are supported by the app.

However, as it has been reported, Pokemon Go is joining the mix later on. For those living in countries where the app is not available, well, you have what you need to change that.

You can now download Pokemon Home anywhere in the world. In case you need an extra helping hand, drop us a line or two in the comment section below, and we’ll get back to you.