How to Watch RTP Play Outside Portugal

How to watch RTP Play outside Portugal? Did you catch Ronaldo’s impressive third goal against Spain this past Friday? You would have if you were watching RTP Play. Cristiano Ronaldo scored a late free-kick to finish up a remarkable hat-trick in an exciting 3-3 draw in this match; one you could not have missed on Portgual’s RTP Play. Radio and Television for Portugal, that’s what RTP stands for. It is Portugal’s main TV and Radio network and the home of sports, news, radio, and TV shows.

RTP integrates rich and diverse television that reflects Portuguese culture. Its primary mission is to present the public with relevant and high-quality content on all platforms. It’s a channel worth watching abroad, and one that Portuguese expats would appreciate having access to while they’re in Canada, Austrailia, US, UK, and Germany. For those of you who don’t know, RTP Play is geo-blocked outside Portugal, which means it can only be accessed via a VPN. Learn how to unblock RTP play outside Portugal using a VPN on your PC, Mac, Android, iPhone or iPad in this tutorial below. 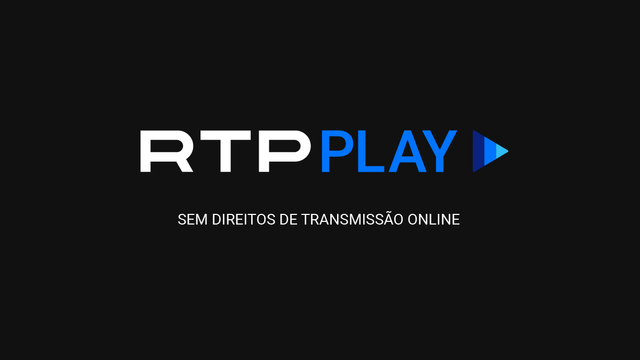 How to watch RTP Play outside Portugal

Don’t expect that you can watch Portugal’s Got Talent or Eurovision on RTP1 without a Portuguese IP address. When a channel or service is geo-restricted, only the IP address showing the same location as the country where the channel is based can access it. A VPN in this situation replaces your IP address with one that complies with where the channel was founded thus enabling you to access it. If you were living in Canada, and you want to watch good Portuguese TV, a VPN can help. It can swap your Canadian IP address with a Portuguese one. That way, your ISP servers and RTP would detect a Portuguese citizen located within Portugal trying to access the channel. Here’s how you spoof your location:

With its blazing fast VPN speeds, no restrictions can stand in ExpressVPN’s way. The security this service provider offers is unmatched and ensures that its users’ identity is kept private when torrenting, bypassing limitations, and downloading content. You can also check the other VPN service providers displayed in the table below.

If you’re residing in Portugal you won’t have any problem with watching RTP play’s four national television channels or broadcasting their three main radio channels. However, if you’re located outside Portugal, you may face difficulties with accessing RTP’s live streaming services and will most probably resort to a VPN to fix the blockade dilemma. Although a VPN is used for such cases, that’s not the only thing they provide their users. A VPN can be very useful when it comes to overcoming geo restrictions of that kind,  however, there are many other advantages to subscribing to a VPN, some of which are:

Follow TV and Radio broadcasts live on RTP Play. Watch and listen to your favorite shows again on your computer, tablet, smartphone or smart TV abroad once you subscribe to a VPN. Consequently, you’ll have no trouble watching any of RTP Play’s channel or accessing its live online streaming services in any country around the world. Let us know which VPN service provider you used to unblock RTP Play.