8 Google Data Privacy Concerns You Should Be Worried About!

As manifested by the European Union’s recent launch of General Data Protection Regulations (GDPR), online privacy awareness is finally getting the attention it deserves. Google is one of the largest and most profitable online businesses in the world. Among its many products, there are at least seven that have over one billion users. It is no secret that Google consistently collects data from all its users to fuel its advertising and marketing business. This data collection process is carried out on all online services, apps, and websites operated by Google including their search engine, YouTube, Android OS, and even Chrome browser. While many Google users have started implemented various steps to hide their identity and protect their privacy online, others aren’t yet that aware of the importance of taking such measures. 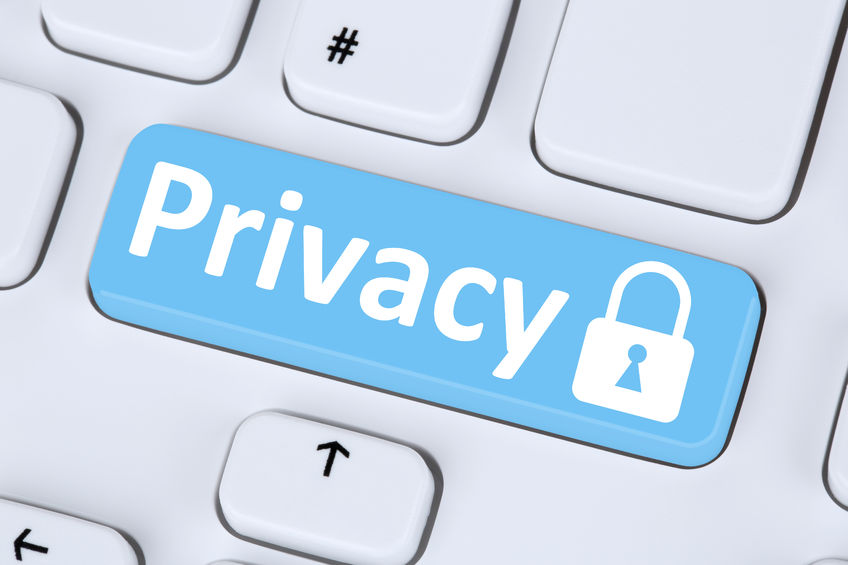 8 Google Data Privacy Concerns Everybody Should Be Worried About

8 Google Data Privacy Concerns You Should Be Worried About!

If you are a Google user, you probably already know that your data is collected by Google. However, you might not be aware of the extent to which this data collection is done. Here are some of the most important factors that you should know about while you use Google.

Let’s start with the most basic concern. We all get tracked by Google. If you have a Gmail account or use Google for internet searches, you will have a user profile. Google uses user profiles for its Analytics to effectively derive very relevant information on users.

This information is then given to various marketers around the world for a price. This enables them to make tremendous profits. Just in 2017, their profits from tracking and providing information to marketers gave Google over USD 95 billion.

Google Chrome takes tracking to a whole new level. Now, not only will your searches be tracked but your entire browsing history will also be recorded. And Google is pretty brazen about it. It details rather well in its privacy policy the extent to which they will go. However, since most of us do not go to the length of actually reading through the document, we are mostly unaware.

If you are concerned about your privacy or want those pesky targeted ads stopped, it’s best to try an alternative browser. Firefox is one mainstream browser that does not track you as much as Chrome. For the more privacy-conscious, the Tor Browser is a good option. In case you’ve become too reliable on Chrome and don’t want to switch to an alternative, make sure you add a VPN extension to your Chrome browser.

If you combine Google’s native tracking with the search engine and Gmail, you have a tracking trifecta. Even if you do not use all three of these, you are providing a lot of vital information to Google. Gmail, in particular, provides Google with a perfect resource for tracking people in a very detailed manner.

This information is again provided to marketers and advertisers who then pitch ads based on your preferences. Also, the rate at which the tracking features on google are improving is alarming.

Soon, it will not be odd to search for something and then find targeted ads for it in some seconds.

There is a lot of misconceptions regarding what the Incognito mode on Google Chrome actually does. Most people think that if you are using it, you cannot be tracked by anyone. That is a completely incorrect assumption. It is not that Google cannot track you. Google can track you while you go incognito.

However, it chooses not to. But this does not mean that you cannot be tracked by any other websites. If you visit a website that tracks and record all user activity on a regular browser, you can be tracked on incognito as well. It is in no way a means of being anonymous online. At best it compels Google alone to stop tracking you.

Cookies are a very nifty way to track people who use Google. While they are also used by other companies and major online businesses, Google is exceptionally good at it. The way it works is that every time you use a Google service, you get a cookie. This little data byte contains a considerable amount of information relating to your use.

Also, cookies are stored on the user’s device. This does give you some sort of control as they can be deleted manually. However, since cookies are not mentioned in the privacy policy, people do not know about them.

When you think of Google, you think your personal data is pretty secure. This is true to some degree. Google has normally been very capable of protecting its data and the data of its users. However, this does not mean that it has never been at fault. In 2009, a certain bug was discovered in Google Docs. This bug accidentally leaked about 0.5 percent of all docs stored on the servers but has since been fixed.

While that might not seem like a big number, it still meant that about 500,000 users worldwide got affected. If they stored sensitive information on Google Docs, this could lead to a major compromise. While Google fixed the bug quickly, there is always a chance more bugs can emerge. So, if you use Google Docs extensively, make sure they contain only the information that does not directly impact you.

As it’s a major online enterprise, Google is expected to have some relation to governments. However, the degree to which it has cooperated with governments worldwide has troubled many security experts.

Associations with CIA and NSA

The CIA and NSA are two major information gathering government bodies in the US. And they already have an extensive network of connections all over the world. It’s possible that Google might potentially have ties with both. It’s easy to see why privacy experts are concerned.

NSA or CIA can easily acquire information from Google and spy on billions of people all over the world.

Similarly, Google is associated with In-Q-Tel, which is the investment aspect of CIA. The purpose of In-Q-Tel is to provide the CIA with cutting-edge technologies. Certain companies have also been funded through In-Q-Tel.

While it’s not that Google is an unethical company out to compromise your security and privacy, it’s best to stay safe. One should be aware of what they are getting into and then make smart decisions. You can protect yourself once you understand what the companies are trying to steal from you.